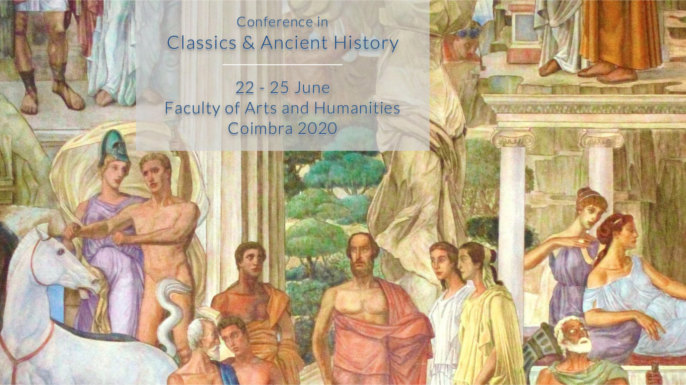 Epicureanism was one of the great systems of thought of classical antiquity whose complexity is still a matter of investigation and unresolved problems. Due to the breadth of subjects and subjects dealt with by Epicurus and his direct or indirect disciples (Lucretius, Virgil, Philodemus, e.g.), and even by the later reception of his thought (Valla, Spinoza, Gassendi and Montaigne, e.g.), It is an arduous task to analyze concepts and categories separated from their context and from the subtle and necessary relation between the fundamental principles of this philosophy, which the historical tradition has divided - quite superficially - between physics, canonical and ethics. The study of such principles aimed at an identity between pleasure and the sovereign good, represented by the fullness of personal fulfillment, achieved by a state of inner serenity that Epicurus called ataraxia. Ethics of a strictly existential dimension, and which to achieve it, would be sufficient for the wise man, the knowledge of nature (physis) based on experience and the exercise of a simple and frugal life, without fear of the gods, pain or death. The purpose of this panel is to explore the categories and concepts related to the philosophy of nature, theory of knowledge and ethics treated by epicureanism in ancient times, as well as its reception in modernity. We are also considering other approaches that go beyond the strictly philosophical dimension, such as political, historical, linguistic, archaeological, rhetorical, religious and literary issues, as well as gender studies, since the Epicurus school housed active philosophers like Leontion. In this sense, it is important for participants to be able to bring contributions related to Greek and Roman epicureanism, but contributions on the reception of epicurean thought in other periods and regions will be welcome. Finally, we are encouraging the participation of junior researchers and established scholars.